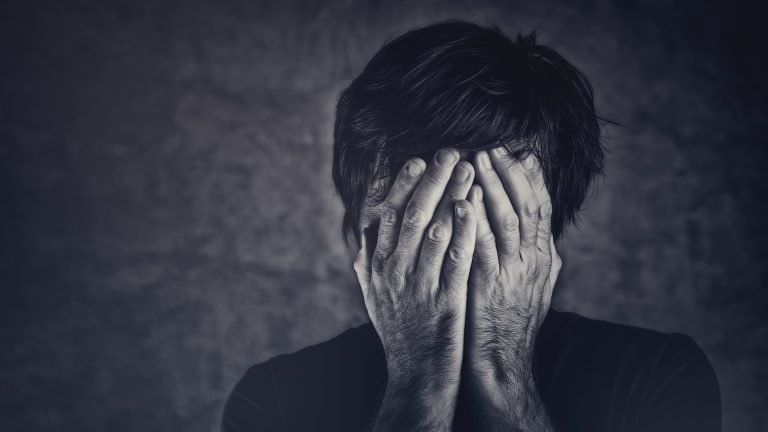 Yesterday I wrote my opinion that Joseph needed to test his brothers to see if they had changed over the years and that they needed a cathartic moment that would change their family dynamic. I believe that confession of their sin to their father was a prerequisite to their healing and moving forward. In today’s passages, we see that cathartic moment come to fruition. Joseph saw that his brothers were now willing to sacrifice themselves for the sake of a favored brother. This is what all of them needed to find, a willingness to sacrifice themselves for their brothers. They had to put their own petty grievances aside and put the welling being of others first.

I will likely make this point over and over again and here is not the first time I’ve made it; God grows us through adversity. It is the struggles in life by which we are made strong. A Christian is made a more mature and strong child of God through the rough times, not the easy times. God doesn’t cause the rough times to come; those are a natural consequence of living in a fallen world; but God does use the rough times to accomplish His purposes. Look at what Joseph has to say in today’s passage about the wrong his brothers had committed against him.

Genesis 45:5-8 ESV
“[5] And now do not be distressed or angry with yourselves because you sold me here, for God sent me before you to preserve life. [6] For the famine has been in the land these two years, and there are yet five years in which there will be neither plowing nor harvest. [7] And God sent me before you to preserve for you a remnant on earth, and to keep alive for you many survivors. [8] So it was not you who sent me here, but God. He has made me a father to Pharaoh, and lord of all his house and ruler over all the land of Egypt.”


Now Joseph is being kind to his brothers in order to heal old wounds and release them from their chains of guilt, but what he is saying is that God took what they intended for evil and used it for good for those He chose to love and save. I’m reminded of what Paul wrote to the Romans many years later.

Romans 8:28 ESV
“And we know that for those who love God all things work together for good, for those who are called according to his purpose.”


I wish to make one final comment and then I’ll let you go. God promised the land of Canaan to the descendants of Abraham. As we have seen, that promise progressed from Abraham to Isaac to Jacob who is now called Israel. If you remember from our previous readings, bad things happened when Abraham left the Promised Land for Egypt, something he did twice. God did not want his chosen people to leave the Promised Land but he made an exception at this point in time. In today’s passage God appears to Jacob and tells him it is alright to go to Joseph in Egypt. You didn’t read of God saying that to Abraham when he went.

God had told Abraham that in a future generation his descendants would be afflicted as slaves for 400 years in a land that was not their own – Egypt (Genesis 15:13). The reason for this was that the “iniquity of the Amorites [was] not yet complete” (Genesis 15:16). Amorites is another name for Canaanites. The “indigenous” people of Canaan would become like those of Sodom; they would eventually be so completely separated from God that their time of judgment would come. God sent Jacob and his sons in to Egypt so that there they would become a large army of people. Today’s reading tells us that Jacob’s family number 70 people when they all moved to Egypt. When they leave they will number over 1 million people.

So, what do we take from today’s reading? Well I take the lesson that God does work all things for good for those who love Him. And brother, I sure do love Him! Do you? Then be assured that whatever difficulty you are facing, or will face, will eventually be used for good. It may be for your good or for the good of generations to come or both. Don’t despair; God loves you!

What is your legacy?