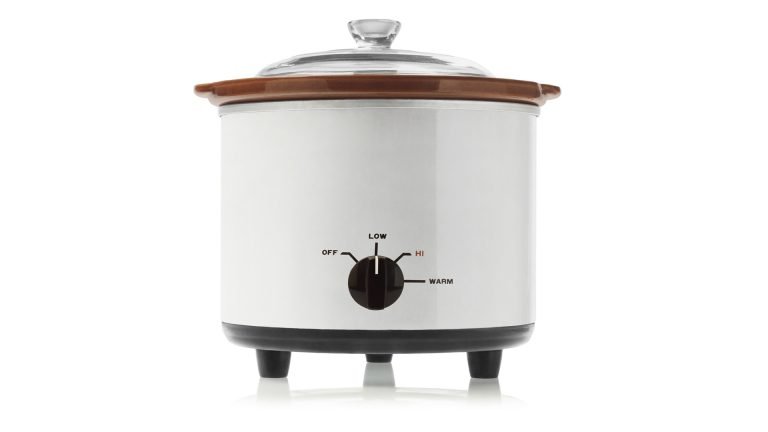 
We want God’s blessings now, not tomorrow but God isn’t a microwave. God is a slow cooker!

I was struck by how today’s passage begins: “After two whole years”. Time has been passing for Joseph. How long had it been since Joseph’s brothers had sold him in to slavery? We know that at the time he was sold he was considered too young to join his brothers in the fields tending the flocks. We also know that by the time he was elevated from prison to Pharaoh’s right-hand man, he was 30 years old. It would be at least another 7 years before he saw his long-lost family.

Do you think that over those many years Joseph might have prayed to God for relief from his misery? He had been treated unjustly not only from the beginning, but repeatedly. He always did right and he was always repaid with wrong. Many people in a similar situation might get angry with God; they might feel like God abandon them. Now I’m not saying Joseph didn’t get angry or feel abandoned, but it is clear that through the years of his tribulations he persevered in doing what was right. This showed that Joseph was in right relationship with God.

Many of us come in to relationship with God much like Jacob, Joseph’s father, did so many years before. If you’ll remember he attempted to make a deal with God. If God would bless him, protect him, and prosper him, Jacob would call God his God; oh, and he promised to tithe as well. Some believe that when they accept God as their God, things will go well for them. When things go wrong they go to God and say “why did you let this happen” or “where are you God”? As time goes on those same people can come to a place where they say “God hasn’t kept our deal so I don’t believe in Him anymore.” Sounds kind of childish, doesn’t it? And yet many of us have been guilty of just that kind of thinking. The longer our troubles continue, the more likely we are to turn our backs on God.

We are a society of instant gratification. We want things now. I have heated my share of hotdogs in the microwave. One hotdog should take about 60 seconds depending on the wattage of the microwave. I must admit that I have stood in front of the microwave saying “come on!” Have you done something like that? We want instant gratification. Nothing ever seems to come fast enough. This is no less true when it comes to God’s plan for our lives. We want His blessings now; we are impatient for all the good we know God intends for us.

I want to tell you something. God is not a microwave; He is a crockpot. He is a slow cooker. The fulfillment of His plan for you will not find its completion this side of Heaven. That doesn’t mean He doesn’t bless along the way, but sometimes the hardship in your life is preparation for greater blessings to come. As I’ve said before in this blog, your struggles in life are making you stronger. God does have a plan for you, and it is taking place before your eyes. It is okay to be upset with God, but remember to stay in right relationship with Him along the way. That means “be patient”! Take your hurts and worries and hopes to God. He will listen. But if He doesn’t do things your way right away remember Joseph. Remember that God is a slower cooker.