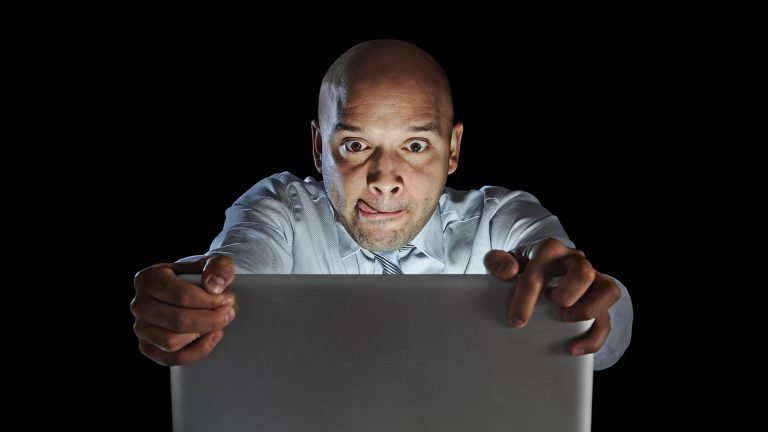 
Who are you when the only one watching is God?

Integrity is one of the few things no one can take away from you; but it is something that you can throw away. A few years ago the sports channels were full of Lance Armstrong and Manti Te’o. Both of these men were struggling with a reported lack of integrity. While Manti Te’o was a young man at the time, Lance Armstrong was a mature man who lied and cheated for many year in order to gain fortune and fame. When others accurately accused him of lying and cheating, he sued them and abused them in the media. To this day there doesn’t seem to be true, deep-seated, heartfelt regret for his lack of integrity. He claimed in interviews that he didn’t feel like he was cheating because he was doing what everyone else in his sport was doing. He said he was simply trying to compete on a “level” playing field.

I have more room in my heart for grace toward Manti Te’o than for Lance Armstrong. Te’o was a college age young man. Even if he was complicit in the hoax, he just did something foolish, as many young people do. This is a learning experience for him and hopefully he will learn a great deal about the importance of integrity. Lance on the other hand cannot be excused as easily. He knew what he was doing, he bullied and attacked others who called him on his dishonesty, and, as intended, he gained a great deal of fortune and fame through his deceptions. Oh, all people can be redeemed if they truly regret their mistakes, confess them completely and with sincerity, apologize to those they have wronged, and demonstrate a changed life thereafter. Doesn’t sound all that different from submitting one’s life to Christ does it?

In today’s reading we find Joseph maintaining his integrity in the face of great difficulty. Here he was betrayed by his brothers into slavery. Even as a slave, however, he always did his best, and, as a result, all that he did prospered. Now it is important to remember that everything prospered in his hand because God had a plan for him. I may do my best and still not everything I do will prosper. God prospers for His purpose, not mine. Oops, I’ve digressed a bit. Joseph did what was right and still he found himself in trouble. You might take from this the idea that integrity doesn’t pay. That may be true in the short-term, but eventually a lack of integrity catches up with you, and often living life with great integrity is rewarded.

It is extremely unlikely that I will ever be wealthy or famous. That doesn’t break my heart. My life is about a lot more than those frivolous and meaningless things. Integrity is something that must be built up over time and it takes hard work. All of us at one time have said something that wasn’t true; some of us at one time may have taken something that didn’t belong to us. Hopefully the bulk of these failures of integrity occurred when we were young and we subsequently learned better.

Still, our standard isn’t set by man but by God. Have you ever taken a few sheets of paper, or a few paper clips, pens, or rubber bands home from the office? If so that is stealing and a failure of integrity. How about when the boss asks you how that project he gave you is coming and you tell him you’re working on it when in truth you forgot about it and haven’t even started on it? This too is a failure of integrity.

Sounds harsh doesn’t it? Those things don’t seem to rise to the level of Lance Armstrong and Manti Te’o failures do they? Oh, if only God graded on a curve! We do not strive to simply be better than the Lost. Jesus Christ sets our standard and our goal is perfection. Now lest any of you think I’ve got it all figured out and I am perfect in my own integrity, let me tell you that I have my own failures. By men’s standards I think one could say I am a pretty good guy, but by God’s standards – well let’s just say I’ve got a way to go. Brothers, let us push ourselves to ever higher standards of integrity. Remember that while others may not know of our failures of integrity, God always will. In fact, a true man of integrity is defined by what he does when others don’t know what he is doing. Who are you when only God is watching?

How Deep Is Your Love?

God Is A Slow Cooker