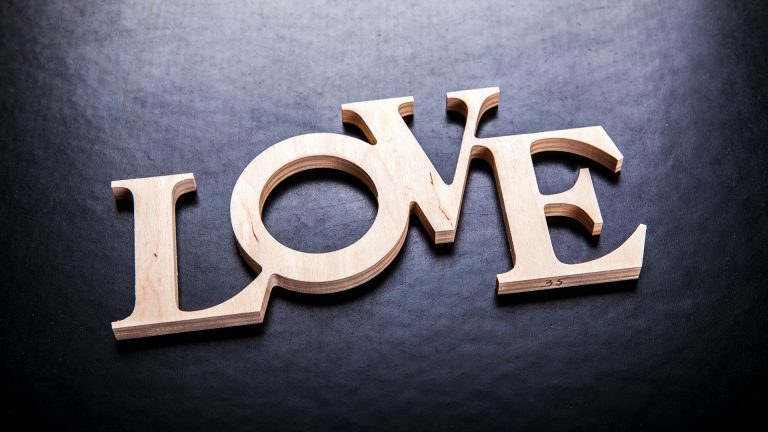 
God has a deep and abiding love for you. How deep is your love for Him?

I found in the story of Joseph and his dreams a new analogy I hadn’t seen before. Joseph had dreams that clearly indicated his brothers would one day bow down to him. The Bible tells us that his brothers hated him. Later they would sell him in to slavery for 20 pieces of silver and claim to their father that he was dead. Joseph was as good as dead. He had been taken into captivity in Egypt and would spend some of his time there in a deep dark dungeon. He was separated from his family, from friends, from everything he ever knew. He was sent in to a world where he was among the very least. Of course, God had arranged for Joseph to be taken in to captivity so he could save his family, and much of the known world, from a 7-year famine. This is exactly why they would one day bow down to him.

Do you know of whom this reminded me? It reminded me of Jesus Christ. Jesus was sent away from His home. God sent Him to save others. He too was hated by others including people in the town where He grew up. He was sold for 30 pieces of silver into the slavery of death, but He conquered the grave and today we bow down to Him.

Four-hundred years later another event foreshadowing the coming Christ would take place. Egypt was a place of enslavement, an analogy for man’s enslavement to sin. To escape death and gain freedom from slavery the descendants of Israel would have to slaughter a perfect baby lamb and paint its blood over the doorway to their homes. It was this blood that caused the Angel of Death to pass over them. At that time, they were freed to escape their chains and move to the Promised Land – an analogy for Heaven.

Here we see two different kinds of analogies for Jesus Christ; one coming just prior to the people of Israel entering Egypt and the other coming upon their exit. I’ve said it before brothers and I’ll say it again, every book of the Bible points to Jesus Christ, and I don’t think any book does so more than the book of Genesis.

Please feel free to pick apart my take on this analogy. In the meantime, what truth can we take from today’s reading and apply in practice for our lives? I take this from the reading today. God so loved me that He intended to save me before I was born. In fact, He intended to save me before the foundation of the Earth. He was active throughout all of human history in order to write a text that would tell me of His love for me. The New Testament, and the four Gospels in particular, would have been enough for me but God wanted me to know the truth. He wanted me to know how long my salvation was planned. These stories in Genesis, starting with Adam and Eve, and going on through the last Old Testament prophet, tell me how long, and wide, and deep is His love for me; as if sacrificing His own son on my behalf was not enough proof.

Knowing how much God loves me ought to kindle in me an abiding desire to do His will, to obey Him in everything. He first loved me so let me not only accept that love but reflect that love to the world around me. I was made for right relationship with God and that relationship starts with His love for me, progresses to my love for Him, and finds its ultimate fulfillment in my sharing that love with a lost and dying world. For some reason an old Bee Gees tune has started running through my head: “How deep is your love.” In view of the limitless depth of God’s love for you, let me ask – how deep is your love?