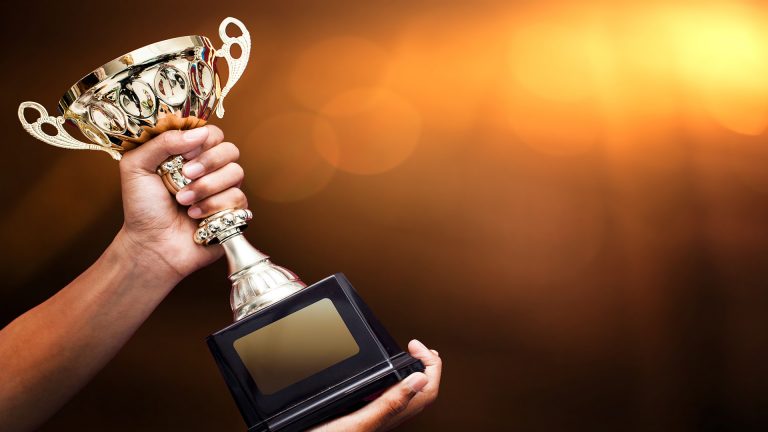 
Anything that takes priority in your life over God is an idol. Put God first.

Brothers, I am aware that I’ve been rather long winded of late. I am also aware that you all struggle with finding enough time to read the Bible let alone my posts. As I’ve always said, if you have to choose between reading my commentary or God’s Word, read God’s Word. Still it is unfair for me to rattle on when you might prefer to read both. I can’t make any firm promises other than to say that I will continue to be aware of my post lengths and, when I can, keep them short.

That said let me try to keep today’s post short. The one thing I want to point out from today’s passage is this; It is only at this point in Jacob’s spiritual growth that he makes a commitment to put away any foreign gods that are with him and among his people. Remember early on Jacob was trying to make a deal with God; “if you do X, Y and Z, then I’ll do A and B.” When Jacob ran from his uncle, who was also his father-in-law, his wife Rachel had stolen her father’s household gods. I wouldn’t think you would steal something you don’t value, so this gives us a feel for the position the One True God had in the life of Jacob and his family early on.

Having gone through many years, and much tribulation, Jacob eventually wrestled with God and prevailed. He prevailed against his own attempts to be his own god. Going forward he grows in to a closer and more appropriate relationship with God. Today we read the following:

Genesis 35:1-3 ESV
“[1] God said to Jacob, “Arise, go up to Bethel and dwell there. Make an altar there to the God who appeared to you when you fled from your brother Esau.” [2] So Jacob said to his household and to all who were with him, ‘Put away the foreign gods that are among you and purify yourselves and change your garments. [3] Then let us arise and go up to Bethel, so that I may make there an altar to the God who answers me in the day of my distress and has been with me wherever I have gone.'”


Clearly Jacob has grown in his relationship with God. He now knows that he should have no other gods except Jehovah. He and his family put away these man-made gods and purify themselves and obey God. This is what we do when we accept Christ as well. The trouble for many of us is that we haven’t gone far enough. Oh, we don’t have any little Buddhas or other carved idols but we still haven’t put God first in our life.

The problem for all of mankind from the very beginning has been our desire to be our own god. Creating false gods is just a sick and twisted way men concocted to be in control of God. They create their own gods, create the rules their manmade gods require them to follow, and they think this gets them out from under the One True God’s authority. Well it doesn’t. We just want to do what we want to do and we don’t like the idea that there is someone greater than ourselves who has authority over us. Now carved images are not the only idols out there. In pursuing our own desires over the will of God, we create idols out of that which we pursue. What is more important to us than right relationship with God? What do our actions say is our number one priority? Anything other than the answer Jehovah is an idol.

So, I ask you guys – please get rid of your idols. Cleans yourself from all the false gods you have put in your life. Stop putting your selfish desires first and start putting God first. When you have done so, you will have taken yet another huge step forward in your growth as a child of The Living God.

How Deep Is Your Love?