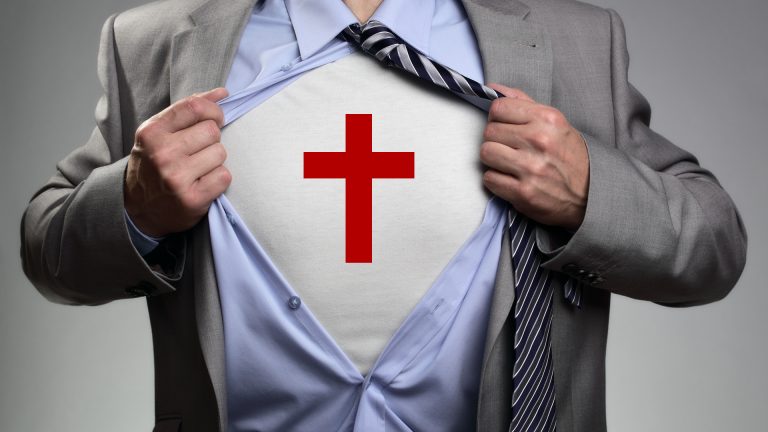 
God intends you to take dominion of this life in which He placed you.

Happy New Year guys! Today is the first day of a new year. I prefer to look at it as the first day of the rest of our lives. No matter what has taken place in the past, no matter how you have stumbled, in Christ you have the power to go forth and sin no more. Put the past behind you and move forward giving your best to be the man God re-created you to be.

That may be a good transition in to the beginning of this year’s reading plan. Genesis is the first book of the Bible. It is the beginning of the story. What story is that? It is the story of God’s love, grace, mercy, justice, and ultimately, His plan of salvation. God refers to Himself as the “Alpha and Omega” which means beginning and end – alpha and omega being the first and last letters of the Greek alphabet. God truly is the beginning and end of everything – including you. The very first line of the Bible is this:

Genesis 1:1 ESV ESV
“In the beginning, God created the heavens and the earth.”


The word Genesis is defined as a noun which means “the origin or mode of formation of something”. This one simple sentence, which begins the Bible, is packed with powerful, fundamental truth. Everything was made by God. Everything you are, everything you have, your very existence was created by God. Do you know what this means? It means He owns everything, including you. This is not a minor point. Whether you submit to His authority or not, you belong to Him. He is allowing you to determine your today, but He will determine your future.

As you read today’s passage, notice the relationship God intended for His creation. He intended a special relationship with man. We will later see that in the beginning God would walk in the garden and speak with Adam and Eve (Gen. 3:8). He intended a close relationship. We were made in His image. Everything that God made He spoke in to existence, with the notable exception of man. He formed man out of the dust and “breathed” life in to him. He placed man in His garden and gave him dominion over the whole thing. Man was given the exalted position of God’s steward over His property. All of this clearly indicates the special relationship God intends to have with man.

God gave only one rule; don’t eat of the Tree of Knowledge of Good and Evil. Man violated this rule for the same reason Satan was cast out of Heaven; he wanted to be like God. Interestingly we are told that Eve first ate of the tree and then Adam. Many have come to think that Eve was by herself when she ate of the tree and that she had to go find Adam to get him to eat the fruit. The text does not support that. These two were helpmates. The text seems to imply that the two of them stood side by side. This means that Adam was passive in a situation where he should have exercised his dominion. He should have stepped up and told the serpent to take a hike. He should have been proactive and protected his wife from the manipulation and temptation being put out by that snake. Instead he sat back and waited for her to disobey God, and when he saw that nothing bad immediately happened to her, he went ahead and did the same.

Brothers, we were made to be proactive. We were made to take charge of our life. We were made to serve God faithfully in caring for all He has put in our charge. What would have happened if Adam had stood up and sent that serpent packing? Well, the rest of the Bible would read very differently than it does. The Bible is the story of mankind returning to right relationship with God; it begins in Genesis and doesn’t end until Revelation.

Having submitted your life to Christ, you have had your own Genesis. You have a new beginning. Now you must get to work as God’s steward. You must take dominion over your life. You must take dominion over the things God has put in your care. You must lead your family. You must sacrifice what you want for what God wants. What does He want? He wants you to be the self-sacrificing husband, father, son, brother, employee, church member, community member, human being He re-created you to be. You can’t be this man in and of yourself, the disobedience of Adam and Eve prove this, but you can be this man through the power of the indwelling Holy Spirit whom Jesus Christ sent to you when you accepted His sacrifice on the cross.

Here is my challenge to you men as we progress through the Old Testament together this year – take dominion over your life in Christ.

Back in God’s Presence

Sin Crouching At The Door