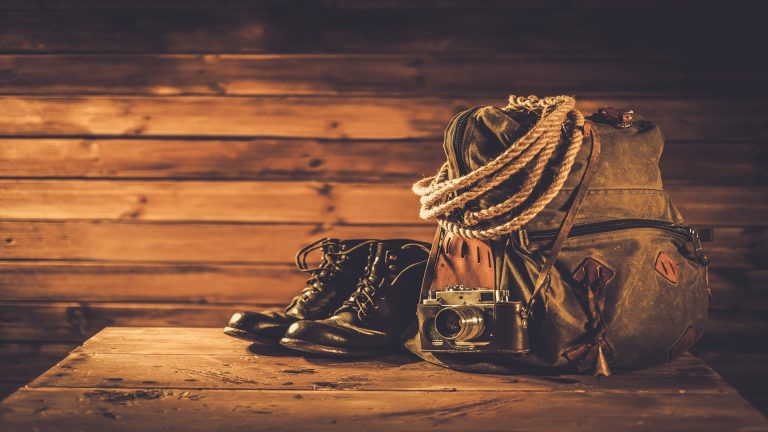 God prepares His children for the tasks planned for them. He starts us off with little things until we are ready for more. Where will it end? Only God knows.

The gift of salvation is free, but obedience to Christ is costly. Paul, while still a sinner, was called by God to salvation on the road to Damascus. Paul had persecuted and murdered followers of Christ before he saw the light. It is clear from Paul’s writing that he had a joy that only Christ can give. What is astounding, is that he had such joy even in the midst of great suffering. Paul was beaten, stoned, imprisoned, shipwrecked, bitten by a poisonous snake and persecuted beyond belief for the sake of the Gospel. Worse than all of that, he knew beforehand that he would face these troubles.

Acts 20:22-24 ESV
“And now, behold, I am going to Jerusalem, constrained by the Spirit, not knowing what will happen to me there, except that the Holy Spirit testifies to me in every city that imprisonment and afflictions await me. But I do not account my life of any value nor as precious to myself, if only I may finish my course and the ministry that I received from the Lord Jesus, to testify to the gospel of the grace of God.”


So, Paul did not know exactly what would happen to him, but he did know that imprisonment and affliction awaited him. In fact, Paul was about to begin a multi-year journey that would lead to his martyrdom in Rome. Paul knew that obedience to his Master’s call on his life would include great difficulty. In today’s reading, we hear of Paul’s journey to Jerusalem, of him being attacked by his fellow Jews, his wrongful imprisonment, and eventual journey to Felix, the Roman governor in Caesarea. As we will read in the days ahead, Paul will share the Gospel with Felix and then be sent to Rome for adjudication of his case. He will remain imprisoned in Rome for several years before he is finally executed.

Do you think you could obey your Lord and Savior, and walk knowingly into such hardship and eventual death? Obedience unto death begins one step at a time. God knew from the beginning what would be asked of Paul, but He didn’t start Paul off by laying it all out before him. God slowly groomed Paul for his eventual fate. Paul was faithful in small things before God asked big things of him. By the time the end came, Paul was ready and willing to do what His Lord asked of him. He was mature enough to know what was coming and still do what was required.

Not everyone who becomes a Christian will be asked to be a missionary in a foreign land, or to become a martyr for Christ. All of us, however, are asked to be obedient in the small things as God matures our spirit. He will prepare us for the tasks ahead, and He will not ask of us something for which we are not prepared. Brothers, I don’t know what God has planned for you. I do know that His followers can expect persecution and hardship when they faithfully obey Him. The question for you is this, are you being faithful in the little things? Are you growing up in the Lord? Don’t worry about where it will end – you are not ready for the end yet. Focus on faithful obedience today – tomorrow will take care of itself.