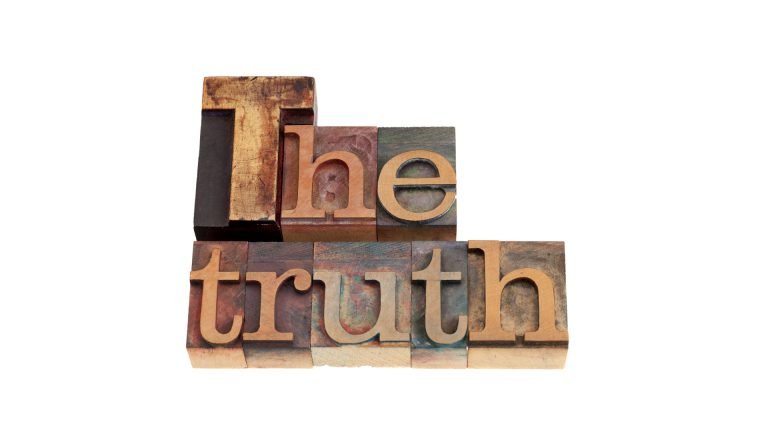 The truth is not some changeable thing. Truth is truth regardless of belief. Most people run from the truth; they cannot face it. Can you handle the truth?

You know modern man has become rather foolish. Well maybe man has always been foolish, but we have come to a place where we think we each can have our own version of “truth”. “That may be true for you, but it isn’t true for me.” How silly! Truth is truth. There cannot be competing truths. Truth is not subject to the will of man. For example, the Earth cannot be flat for some and round for others – it is either one or the other. Here is another example, either Jesus is God, or He is not. He cannot be both God and not God. It doesn’t matter what I or anyone else “believe”, He either is or is not. Here is what He says of Himself.

John 8:31-32 ESV
“So Jesus said to the Jews who had believed him, ‘If you abide in my word, you are truly my disciples, and you will know the truth, and the truth will set you free.'”


I like another passage about truth, found further on in the book of John, even better.

John 14:6 ESV
“Jesus said to him, “I am the way, and the truth, and the life. No one comes to the Father except through me.”


Not only is there one truth, that truth is Jesus Himself. Man has been lying to himself from the beginning. At the heart of all the lying is this overarching lie – “I am my own god”. Every human being since Adam and Eve has told themselves that one lie at some point. Every other lie we tell ourselves stems from this lie. To know the truth is to know Jesus. If you don’t know Him, you know someone else.

John 8:43-45 ESV
“Why do you not understand what I say? It is because you cannot bear to hear my word. You are of your father the devil, and your will is to do your father’s desires. He was a murderer from the beginning, and does not stand in the truth, because there is no truth in him. When he lies, he speaks out of his own character, for he is a liar and the father of lies. But because I tell the truth, you do not believe me.”

I Was Blind But Now I See 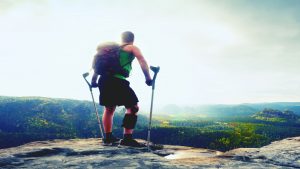 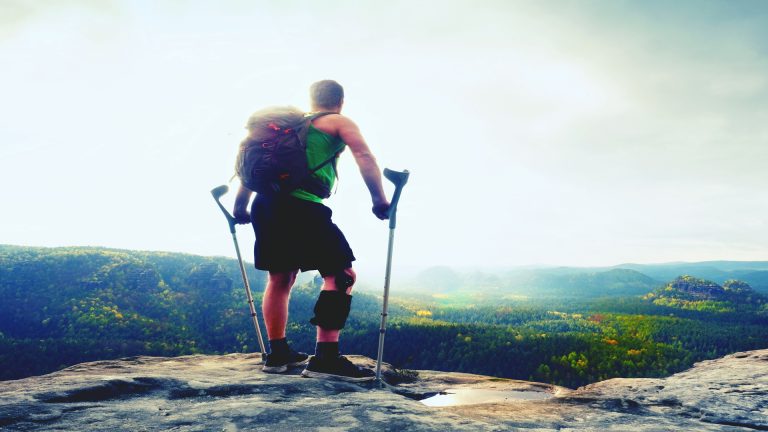 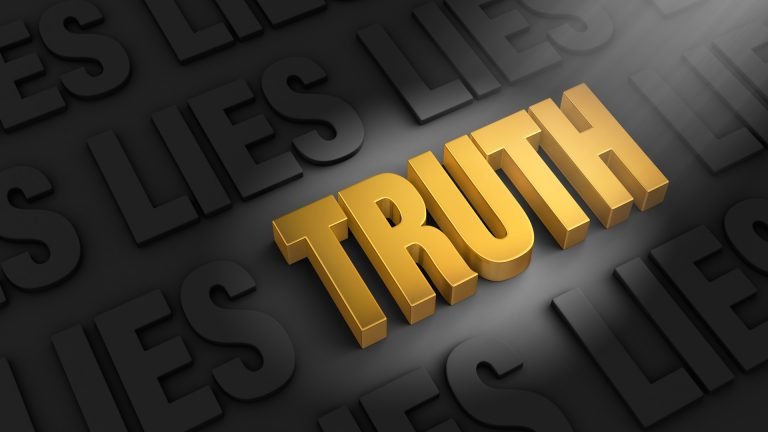 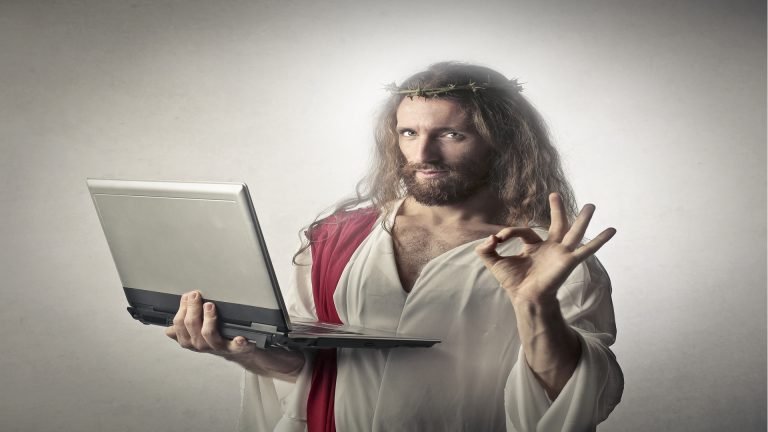