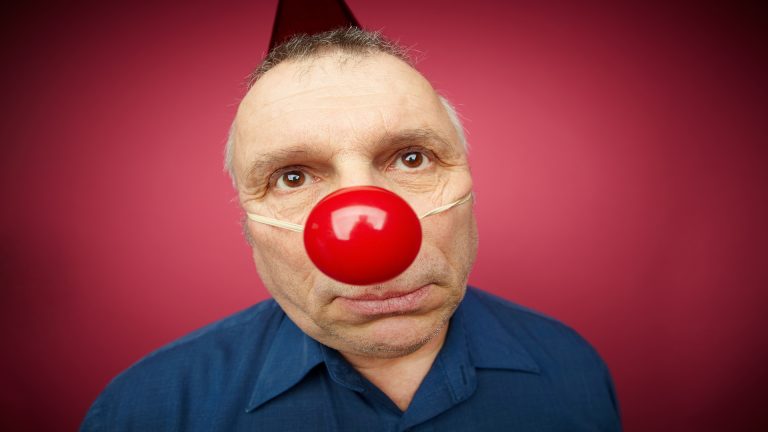 
Solomon discovered that life separated from God was worthless and without purpose. The book of Ecclesiastes shows us that Solomon a wise fool.

Well, we finish Proverbs today and start Ecclesiastes. I really enjoyed Proverbs and intend to spend some more time in them on my own. I think I could take one verse a day and find great profit in pondering the truth there-in. I think it is fascinating that Proverbs ends with a discussion on the makings of an excellent wife. I know many of us have an excellent wife while others are still searching. I also know there are some who read this description and think their wife doesn’t measure up. If you are thinking along that line, I’d like to turn the question around on you. When your wife reads in the scriptures what makes an excellent husband, would she feel you measure up?

Fellas, we can’t control how others act or think or speak; we can only control ourselves. The problem with griping that our wife doesn’t measure up to the biblical standard, is that the same can be said of us. Instead of focusing on the speck in our wife’s eye, maybe we should be looking at the plank in our own. As the spiritual head of our home, it is incumbent on us to live a godly life. It is by our faithful example that our family will be led.

I remember a story of a brother in Christ who was married to an unbeliever. I’m not sure if he married her after he was already a believer or not, but regardless, his wife was antagonistic toward his faith. She ridiculed him, berated him, and put him down. The demands of his employment and marital situation left him little time to read his Bible. His response was to make time. He got up every morning at 3am to read his Bible. I’m saying every morning! He was faithful.

His wife noticed. One morning, while he sat reading his Bible, she came down stairs and spoke to him. She told him that she couldn’t understand how he could be so consistent in his faith in the face of all that she threw at him. He never rose to the bait she kept throwing out. He never failed to get up to read his Bible. His behavior led her to believe that maybe, just maybe, there was something to his faith after all. She asked him to tell her about it.

Now I know most of us are married to Christian women; what a blessing! I’m also sure that if we focused on how they are supposed to be, we would find fault. As I’ve said, however, if they look at you, they will find fault as well. You can do nothing directly about their faults, but you can do everything about your own. By doing so, you may just provide the leadership they need to address theirs.

What we see in Ecclesiastes is life without God. The conclusions that Solomon reaches at the end of this book are the conclusions one reaches when one is separated from God. Some will read Ecclesiastes and scratch their head because of the contradictory statements found here compared to the rest of Scripture. Atheists love to quote from Ecclesiastes as do cynics and cults. They read this book out of context, finding in it what they want, rather than the message it actually delivers.

If you look at the world today, you will see billions attempting to be happy absent right relationship with God. What you read in this book is the emptiness and foolishness of trying to do so. This writer, this king, this Solomon, this man possessing God-given wisdom, who attempted every pleasure and activity known to man, came to view life as empty and purposeless. That is the meaning of the word translated as “vanity”. Solomon came to believe that everything in life was “vanity”, empty and purposeless.

What is the message of this book? The message is simply this: life, absent a right relationship with God, is empty and without purpose. A particular verse comes to mind.

Mark 8:36 ESV
For what does it profit a man to gain the whole world and forfeit his soul?

Solomon had everything, and he tells us that he tried everything. He was perhaps the wealthiest individual in all of history. Think of the most famous person that comes to mind, and then tell me if anyone will remember them as long as Solomon has been remembered? In a time without mass media or mechanical locomotion, Solomon was known throughout the world. He had multitudes of women at his beck and call. He not only had the wherewithal to do anything he wanted, and have anything he wanted, he tried everything he could think of. He looked for fulfillment in wealth, in philosophy, in materialism, in hedonism, in anything the mind of man can conceive. The conclusion he comes to, a conclusion arrived at while separated from God, is that life has no purpose or meaning, that one should live for today because there is nothing more.

The atheists love that one. That conclusion doesn’t sound like the rest of Scripture, does it? You see, God calls us to a life full of hope and meaning. When we pursue the things of this world and run from God, we experience the opposite of what God wants for us. It is only in right relationship with God that we find fulfillment. It is only with God that life becomes worth living. The book of Ecclesiastes is here to teach us this truth.

Let us not be fools my friend. Let us learn wisdom from Solomon’s foolishness!

The Secret Of A Joyful Life 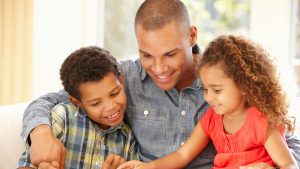 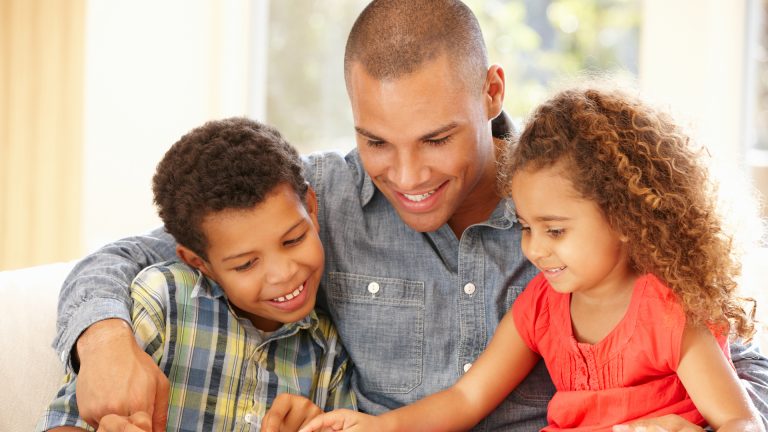