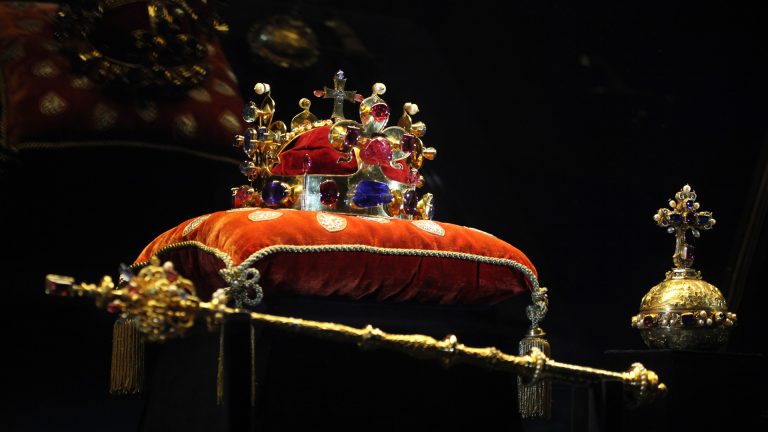 Bible Reading for: May 2

Who is king? Is it you or is it God? Have you taken the crown of lordship off of your own head and placed His? If not, you are in exile just like the Israelites of old.

Today we reach the end of the kings. If you’ll remember, when God’s chosen people came into the Promised Land, He had raised up Judges that would lead the people back to God and against their enemies. Samuel was the last judge, and his sons, Joel and Abijah, “did not walk in his ways but turned aside after gain” (1 Samuel 8:3). The people used the faithlessness of Samuel’s sons as an excuse to demand a king. They wanted to be “like all the nations”. They didn’t want God to be their King; they wanted a man to be their king. Listen to what God told Samuel:

1 Samuel 8:7-9 ESV
“And the Lord said to Samuel, “Obey the voice of the people in all that they say to you, for they have not rejected you, but they have rejected me from being king over them. According to all the deeds that they have done, from the day I brought them up out of Egypt even to this day, forsaking me and serving other gods, so they are also doing to you. Now then, obey their voice; only you shall solemnly warn them and show them the ways of the king who shall reign over them.'”


Did they listen to Samuel’s warning? No. What came of their desire to rule over themselves? They became more and more corrupt, wandering further and further from God. Without God to guide, direct, and fight for them, they eventually ceased to exist. The king of the Northern Kingdom was captured by Assyria and taken into captivity along with most of the people of wealth, education, and ability. Only the poor farmers were left to tend the land. Those taken into captivity were spread far and wide, and they never returned, en masse, to Israel. From this comes the notion of the “lost tribes” of Israel. The people that were left in the Northern Kingdom inter-married with people of other nationalities the Assyrians had moved into the area.

You’ll remember Jesus’ story of the Good Samaritan. A Samaritan was a Jew who was a descendant of those who had been left behind during the Assyrian exile. Because of wide intermarriage between these Samaritans and foreign peoples, the Jews who returned from the Babylonian exile considered them to be less than Jewish. During Jesus’ day, a “good Jew” wouldn’t even walk through Samaria. If he had to go from the south to a destination on the northern side of Samaria, he would cross the Jordan in order to detour around Samaria rather than walk through it. Harsh!

Years after the Assyrian exile of the Northern Kingdom, the Southern Kingdom suffered a similar fate at the hands of Babylon starting in 598 B.C. Judah’s king was captured, and he, along with the people of wealth and ability, were taken into exile. Now this group managed to maintain some level of national identity and, in 538 B.C., during the reign of the Babylonian king Cyrus, these Jews were allowed to return to Israel and rebuild the temple. The temple was completed in 515 B.C. which is the date traditionally viewed as marking the end of the Babylonian exile.

Exile; separation from God and the place and life He had planned for them. Exile was the natural conclusion to the journey on which Israel started when they decided they didn’t want God to be their king. Separation from God came because they wanted to rule over themselves. Let me ask you, who is king of your life? Is it God or is it you? Many of us say that we have accepted Christ’s sacrifice for our sin but have we accepted his lordship? Have we taken the crown off our own head and placed it on His? Look at the small handful of these kings that went only part of the way in walking in God’s ways. Did their behavior keep Israel from exile? No. Too little too late. They were still the kings of Israel instead of God.

It always comes down to that; who is in charge, you or Him? The history of Israel and its kings is an example of the ravaged life we can expect when we try to be king of our own life; it leads to separation from God and life in exile from what He intends for you. What does He have planned for you? Notice what Jeremiah the prophet said when he foretold of a return from the Babylonian exile:

Jeremiah 29:11 NIV
“For I know the plans I have for you”, declares the Lord, “plans to prosper you and not to harm you, plans to give you hope and a future”.

We Worship THE Rock 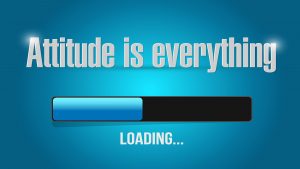 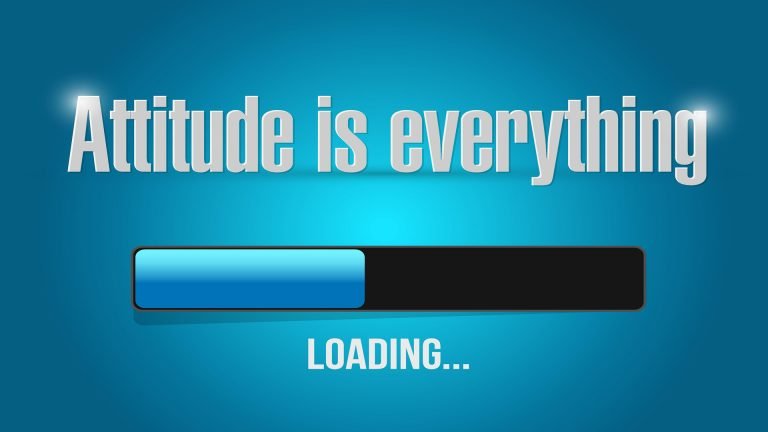 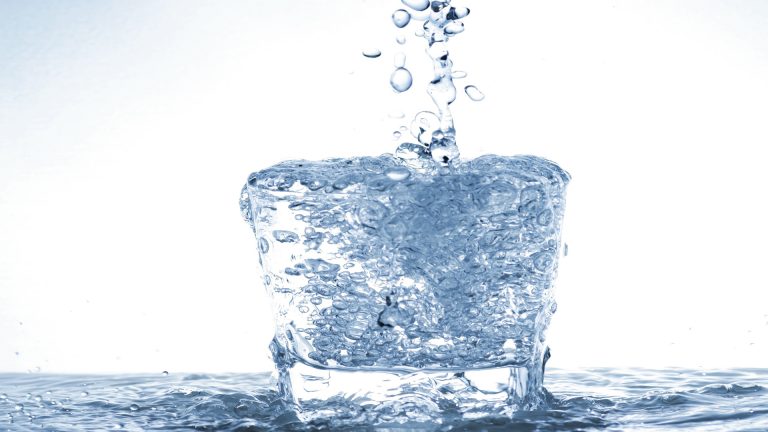 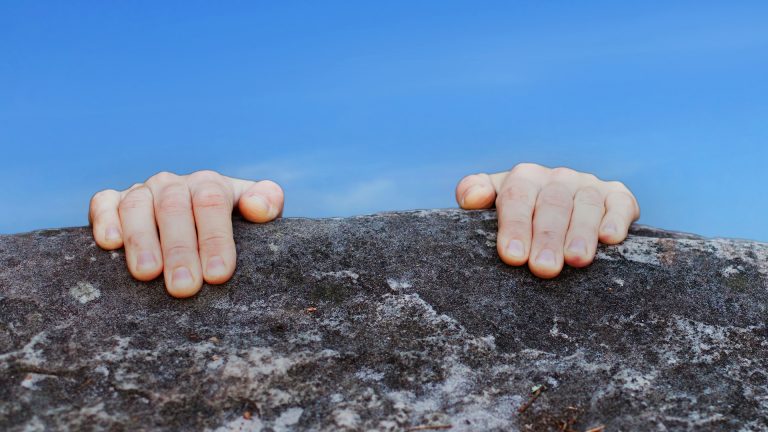