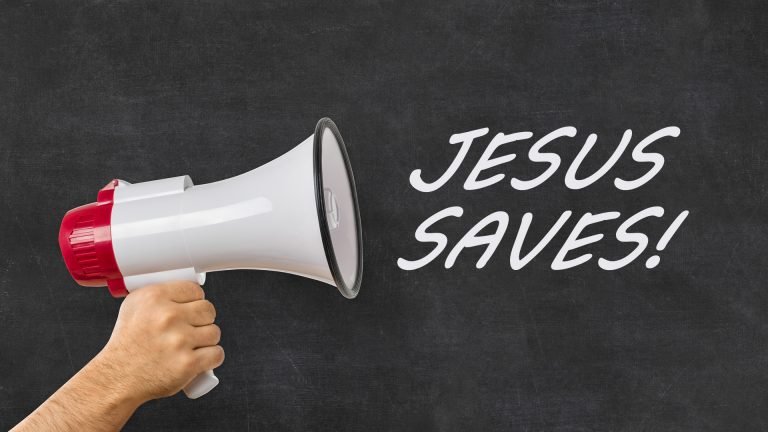 So many Lost people might turn and be saved if only there were those who loved God enough to obey Him by shouting “Jesus Saves!”

What an end Saul came to. Part of me is sorry for him, but another part of me feels he got what was due him according to his choices. Big, strong, Saul, so self-centered, so insecure yet depending on his own strength; what a disaster his reign turned out to be. Step by step he walked further away from God. Finally, in his darkest hour, he turned to God for guidance but could not see Him. Samuel had attempted to guide Saul to some degree during his life, and at some point during that period, Saul forced the mediums and necromancers out of the land of Israel. This was in keeping with God’s command to steer clear of such things. Of course, Saul was always hit or miss when it came to obeying God.

Now, when in his darkest hour he can’t find God, he turns to a medium to inquire of the dead what is to happen in the coming battle. Same old Saul. God was only ever a blessing giver to Saul. He was never truly Lord of Saul’s heart. Saul rarely sought guidance from the Lord and in fact actively worked against God by trying to kill David. Let me get this straight. Saul only really acknowledged God’s sovereignty when he was in trouble and actively worked against God’s commandments and intentions pretty much non-stop. How can anyone expect God to bless them in such a warped relationship?

Of course, here I sit commenting on Saul’s behavior when mine can often mirror his. Is God simply a blessing giver to you and me, or do we really acknowledge, on a daily basis, that He is Lord of our life? Are we in this relationship with God simply for what we hope to get from Him, or are we in this relationship because we love our creator who first loved us? It is an extremely important distinction. One is a self-centered attempt at manipulation; there can be no love in that. The other is a denying of self and putting God first in a loving response to His love for us.

David and Saul are such a contrast. Both are sinners, as are all mankind, yet David keeps God the focus of his life. David looks to God for guidance in just about everything. Notice when in today’s reading he discovers that his and his men’s people have been kidnapped and their homes burned, he doesn’t immediately run off in pursuit. Nor does he rail against God for the misfortune that has plagued him. He inquires of the Lord as to what he should do. It has always seemed to me that David was a “Ready, Aim, Fire” kind of guy while Saul was a “Fire, Ready, Aim” kind of guy. David put first things first, and things went well for him as long as he did.

God came first for David. God was an afterthought for Saul. Saul in the end was separated from God. He died a pathetic meaningless death. That is what most of mankind faces today; separation from God and a pathetic meaningless death. It didn’t have to be that way for Saul, and it doesn’t have to be that way for so many of the Lost today. You and I my brother in Christ cannot save anyone. Only Christ saves, but we are His arms, His feet, His vocal cords. So many live like Saul, careening recklessly toward a vicious, eternal death. Unlike Saul, so many of them might turn and be saved if only there were those who loved God enough to obey Him by shouting “Jesus Saves!”

Brother, I know the world is getting more and more hostile to Christ. I know it is easier to have blinders on and not notice those with whom we could share the Gospel, than to run the risk of persecution due to our faith. Of course, it would have been easier for Jesus to zap those who put Him on the cross. It would have been easier to push away the cup He was served. Thank God that He didn’t take the easy route. Show Him you love Him by following in His footsteps.

All The Heroes Of The Bible Need A Savior

Forgiveness is Given, Trust is Earned

Forgiveness Does Not Remove Consequence 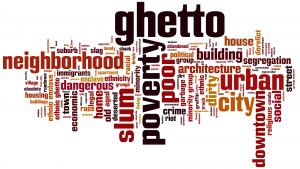 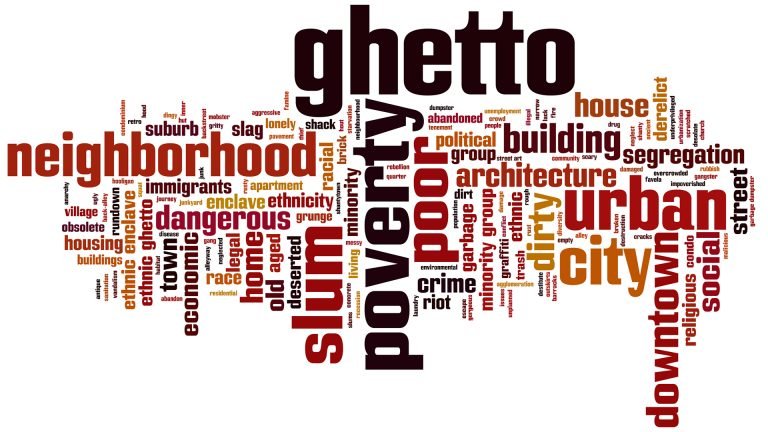 Forgiveness is Given, Trust is Earned 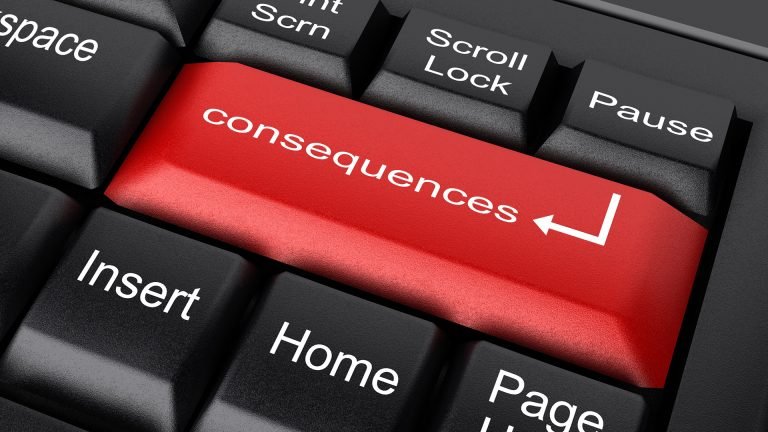 Forgiveness Does Not Remove Consequence

April 10, 2021 Bill Hood
We use cookies on our website to give you the most relevant experience by remembering your preferences and repeat visits. By clicking “Accept”, you consent to the use of ALL the cookies.
Cookie settingsACCEPT
Manage consent